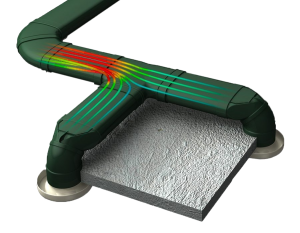 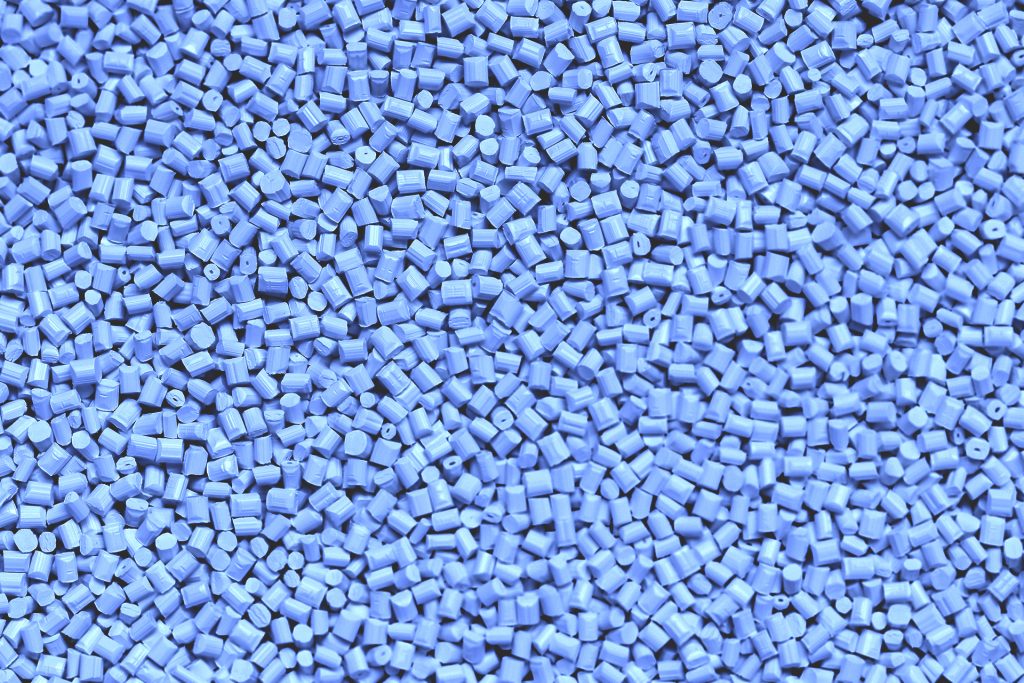 Ventilation systems used in residential buildings must not create more than 30 dB(A) noise according to the Dutch building code of 2012. From research conducted by RIVM it was concluded that a large part of the installed ventilation systems do not fulfill the requirements.

This was the reason for DYKA to develop a well thought out, durable ventilation system with optimised air flows. At the end of 2012 DYKA introduced the plastic tubing system DYKA AIR. BPO contributed to the development of DYKA AIR by simulating the performance of the system using Computational Fluid Dynamics (CFD) analyses. 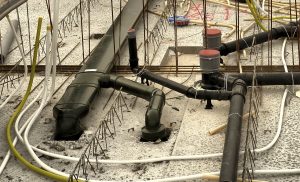 Air duct are usually made of rectangular tubes, made from galvanized sheet material. The auxiliary parts (bends, T-joints, etc.) are very angular which leads to turbulence, higher resistance and more noise.

An important focal point during the development of DYKA AIR was to reduce the air resistance dramatically. In practice the fan unit can then run on a lower speed. A lower speed means less source noise and thus a lower energy consumption.

The loss coefficient is normally determined by using very costly measurements in tests when the product has already been produced. 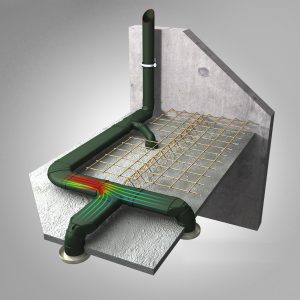 BPO has predicted the performance of the system even before parts were made. Based on CAD-designs of all auxiliary parts the loss coefficient was determined using CFD simulations. Also recommendations were made to further improve the air flow. The more flowing shape results in a low resistance of the components, reduced noise and an energy efficient system.

At the end of 2012 DYKA AIR has been successfully introduced. Productmanager Barry Kooistra: “Customers are without exception very enthusiastic. Within two months already hundreds of houses have been commissioned.” 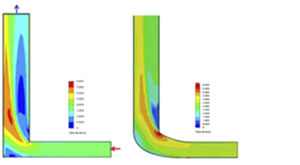 The CFD results shown above show the air speeds in the connection between horizontal duct and vertical duct. On the left: the traditional solution; on the right: DYKA AIR. The resistance in the new DYKA AIR construction is more than 50% lower. For more information check the Dyka website. 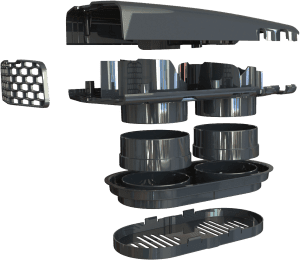 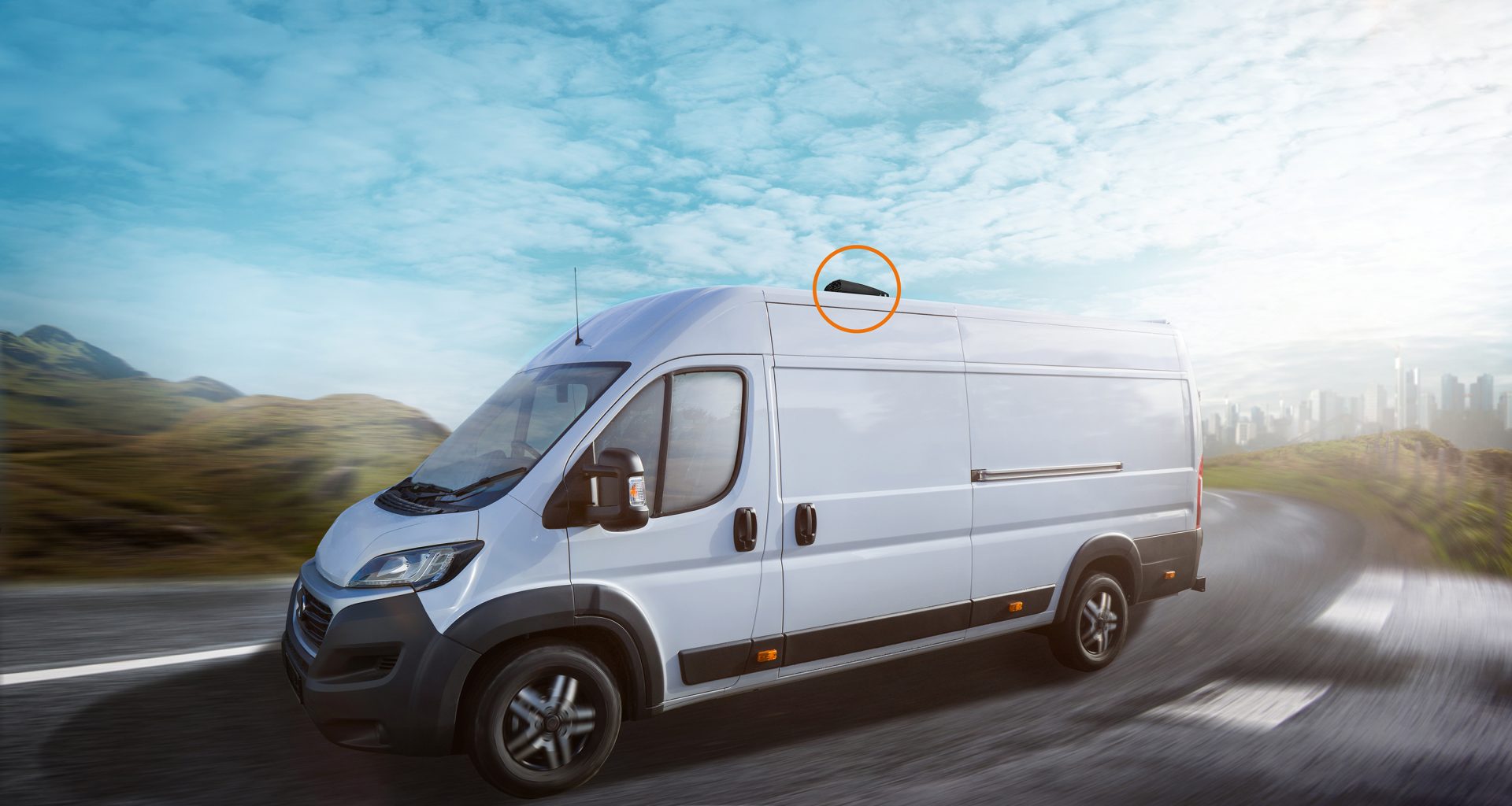 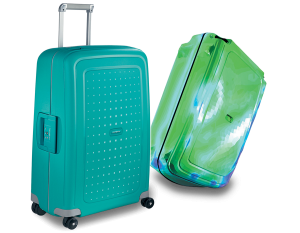 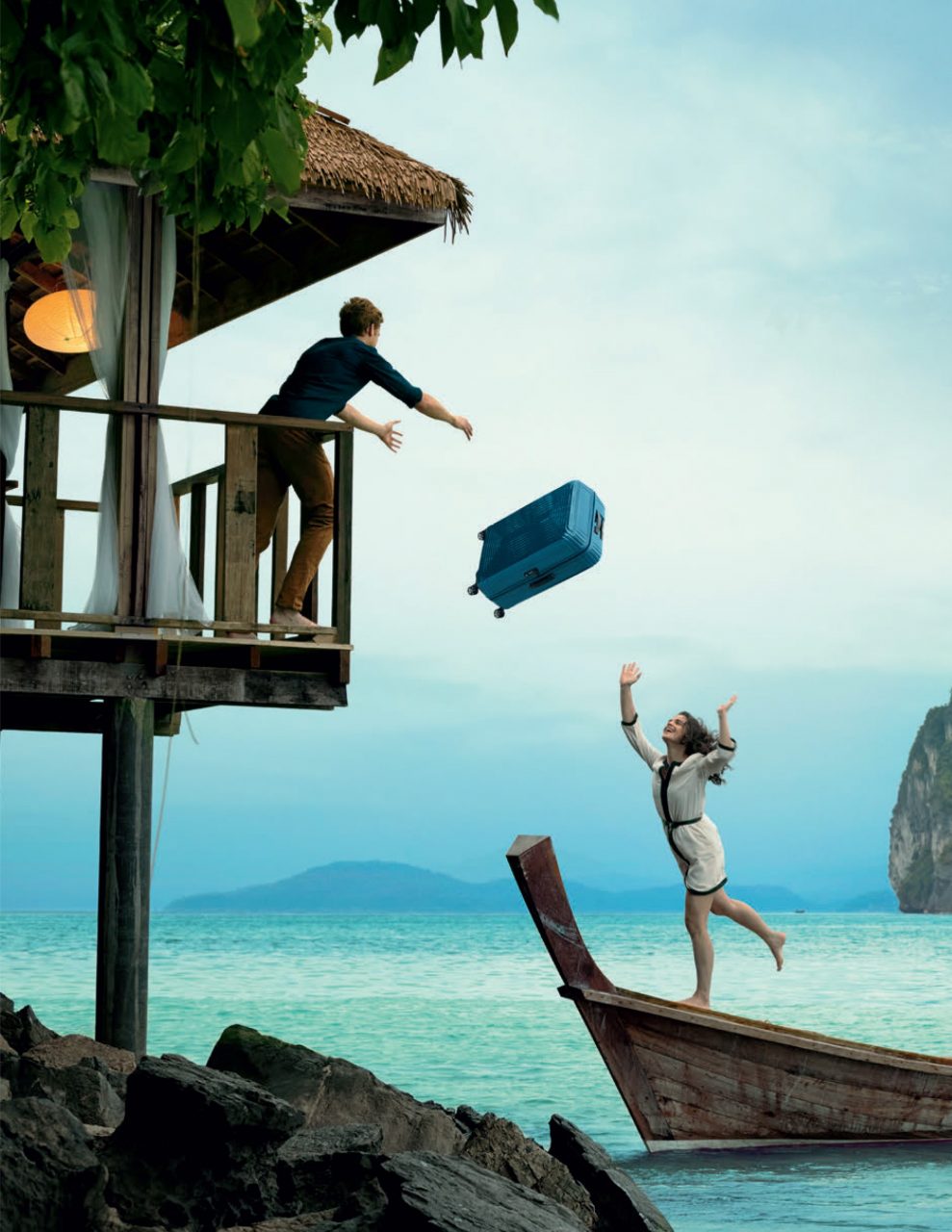