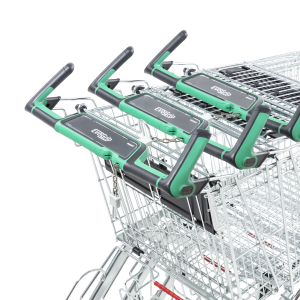 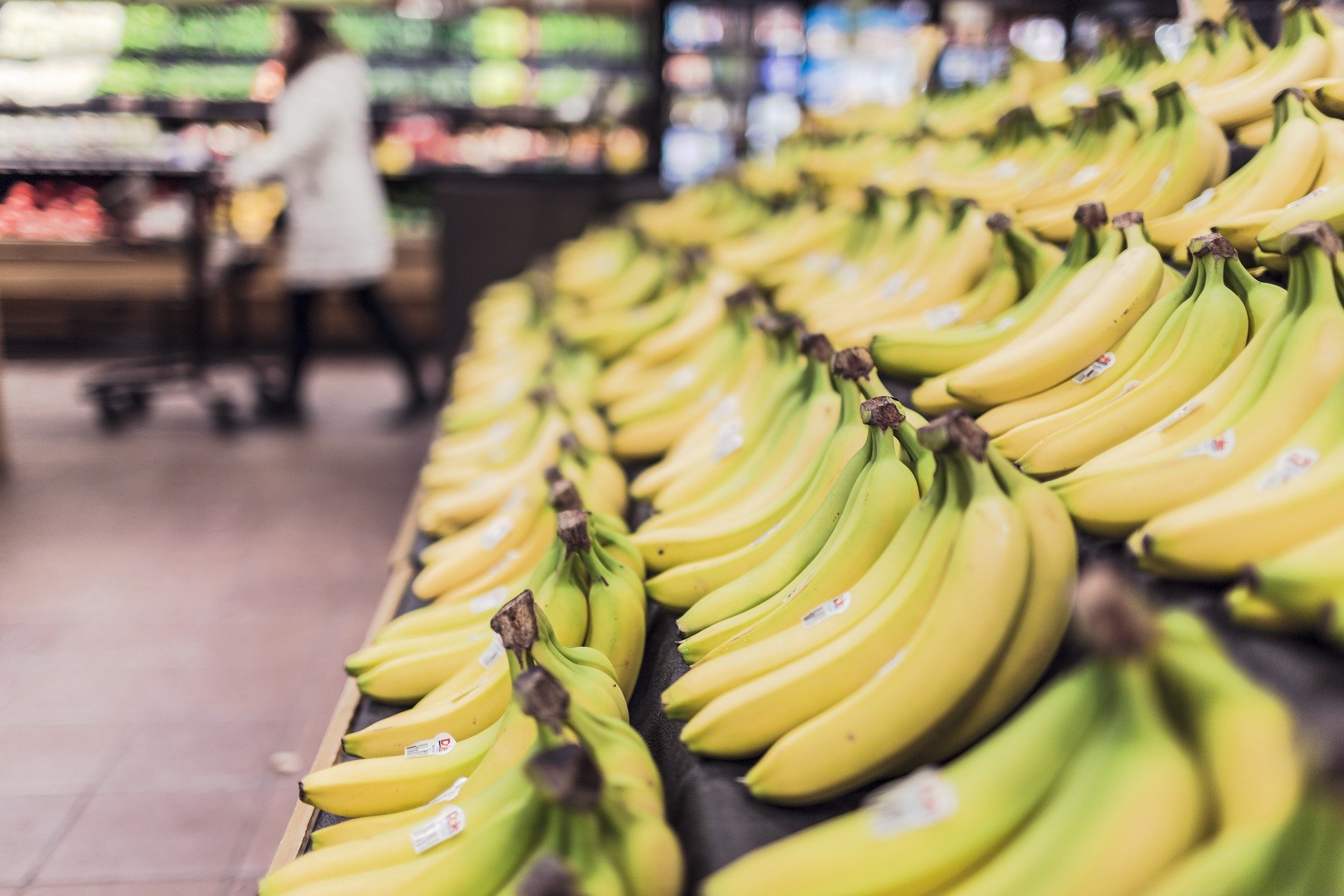 Wanzl of Leipheim, Germany, is the world’s largest manufacturer of shopping carts and many other types of carts and retail store equipment, as well as other products for airports and hotels. Wanzl produces more than 2 million shopping carts every year.

Shopping carts are used in supermarkets all over the world. They represent one of the most brutally used products in the world: regularly loaded up to the rim with all kinds of products, a child sitting and moving in the child seat, extra products on the tray below and then moved over irregular laid pavement. The loads that are placed on these carts are enormous! 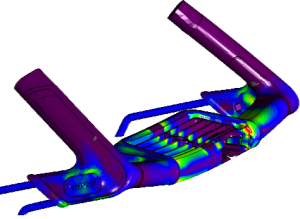 In order to make sure that the carts survive the most critical loads in all kinds of environments (near the sea or in desert areas, from temperatures well below zero up to 50 degrees Celsius) they are engineered up to a very high standard. Countless physical tests are conducted on new designs before they are ready to be put on the market. Now, to make the engineering process more efficient and the products more reliable, Wanzl uses the expertise of BPO in the development of plastic parts for their shopping carts.

In an early stage of the development the feasibility of the designs is assessed, later the concept design is fully analysed for strength and stiffness. This way, the designs are improved before even the first tools for production are made and the engineering and testing phase can be shortened significantly.

Wanzl’s new Evo-Grip and Evo-Seat products are prime examples of this approach for product development. The Evo-Grip system is a new handlebar system including a central promobox unit where the locks and promotional space are integrated. The system has innovative handlebars, that can be used as a traditional horizontal push bar but also has “horns” that allow for an alternative grip of the shopping cart. The Evo-Seat is a new generation child seat that can be used while shopping with toddlers. 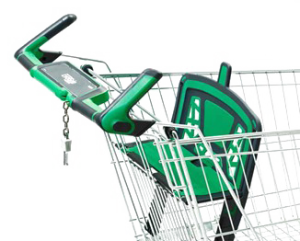 BPO has analysed the concept design of these systems for the high loads that may occur during use. Forces acting from different directions, torsional loads as well as impact loads on different areas where analysed, while considering the properties of the 2K overmoulding of the parts (as can be seen from the different colour schemes). Using the results of these analyses the design was improved in critical areas, without the need for expensive mould changes in a later stage.

Using the power of BPO’s simulations of product behaviour Wanzl has improved their engineering, product reliability and time to market for their new Evo-System. More information can be found on: wanzl.com. 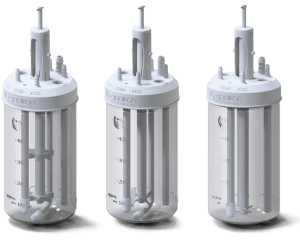 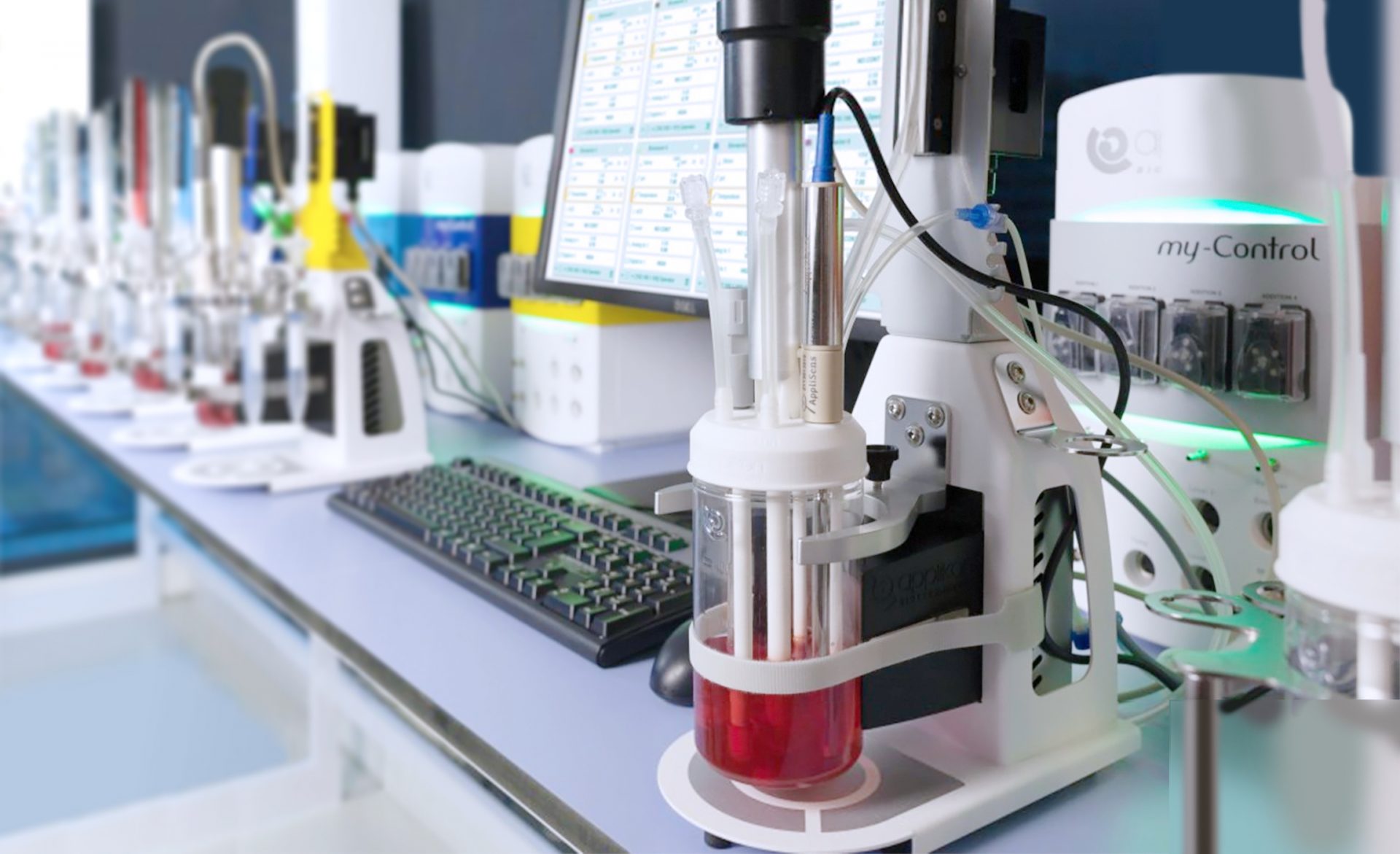